Is Your Child a Fussy Eater?

Why is it that children will guzzle sweets, chocolates and all things unhealthy, yet will adamantly refuse anything remote healthy? 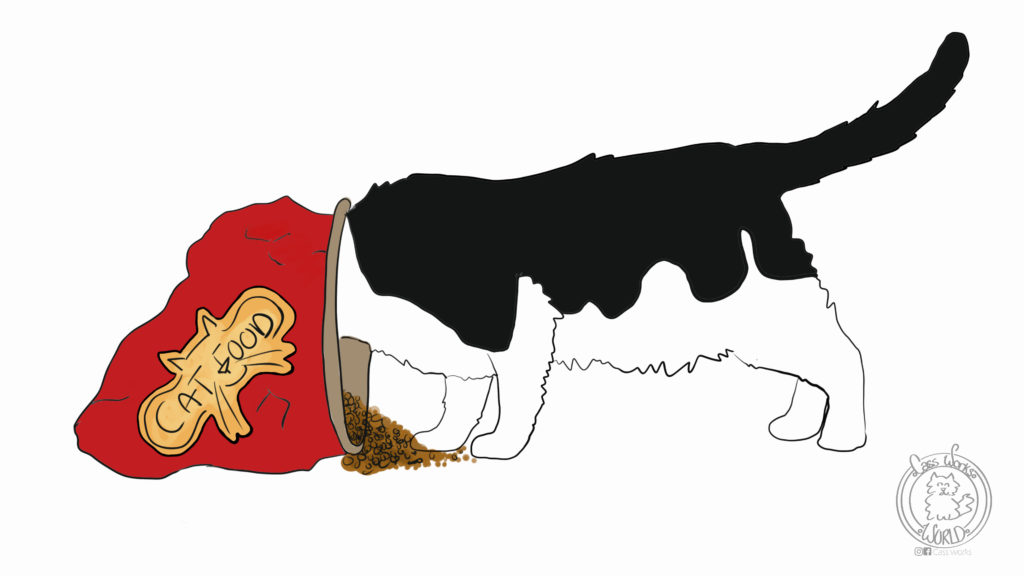 This blog post is not about eating disorders – it aims to give you a few ideas of how to be more successful in managing your child’s general fussiness or refusal to try new foods. Just to be absolutely clear – food can be a highly contentious issue and mismanagement around food can have many implications later in life with eating disorders. If you are worried about your child’s eating, seek immediate medical advice. If they are only eating tiny amounts, or binge eating, or they talk very negatively about food and body image, if they gain or lose weight that is out of the ordinary – seek medical support.

Fussy eaters will happily eat cake with the most frightful amount of blue and red food colouring, yet a strawberry or blueberry of the same colour has them grimacing and refusing. When children are fussy about food, it can be a very frustrating and worrying time. As a parent, you want your child to eat a balanced and healthy diet, yet the refusals and temper tantrums often lead to giving in, just so they will eat something.

Getting into the Habit

Like all other things, having a habit or a routine around food can help. The three basic habits are eating breakfast, eating 3 regular meals (including breakfast) a day and, having a balanced diet, which includes all the food groups. If there is a routine around food, and children know what they will be eating and when, they will feel more secure and be willing to eat a sufficient amount and try new foods.

Here are a few tips to try out at home, to ease the stress and frustrations that fussy eating can cause.

Fussy eating is very normal in children – it is nothing that you are doing “wrong” or have “caused” – it happens in most families, whether or not other parents feel comfortable to admit to it. Sweets, cakes etc are all heavy on the sugar, they are easy to chew and swallow and are a bit “naughty” -hence their attraction. A pizza will usually be more appealing than vegetables for this reason. Parents will often refuse a chocolate bar – but you’ll never find a parent refusing a piece of fruit or allowing them to munch on a clean piece of carrot. Once a food becomes “forbidden” it becomes something that children actively want to seek out and obtain. This can lead to power struggles and, more often than not, parents give in to avoid the hideously embarrassing public temper tantrum.  The more attention is drawn to not having something, the more children want it. Instead, explain why that food isn’t allowed at the moment and offer several alternatives. This reduces the power struggle, and enables children to have some degree of control over the situation. They can choose what else to eat – or they can choose not to eat. The more children feel in control over a process, the more independent they can become within parental guidelines.

Rather than banning or making “naughty” foods taboo, limit them or set up a rewards system. They do a few jobs, or pack their bag for a week – whatever it might be – and they get a choice of a “naughty” food. Or, give them a weekly limit and once it’s gone, it’s gone. Or, schedule them in as treats after they’ve been to an activity etc. Or, just allow one or two a week and explain that this is the rule. For older children, sit down and share that you are worried about them eating too many bad sweets etc. Agree how much of what type they will get a week and sign a contract that means they have to stick to it. This way, they have control and they are agreeing to stick to what they say. If they break the consequences, agree what the consequences will be BEFORE you start the contract. This is important, as otherwise it can lead down the road of punishment rather than consequences.

The next time you’re shopping with the children (and I know it’s something you’d rather avoid!) – get them involved. Show them what to look for when choosing the best apples, or why you choose green bananas in the supermarket, rather than those bright yellow ones that are reaching the point of being over-ripe. Show them how to choose the right melon and how to use the weighing scales. This is the start of getting them interested in foods and food choices.

When you’re preparing food, include them in simple tasks such as washing or peeling them. At an age appropriate level, show them how to peel and chop fruits and vegetables, so they have a sense of pride and involvement in what they are eating. They are more likely to be curious and interested in eating foods if they have had some responsibility in preparing it. Yes, it will take longer and no doubt there will be more mess – yet it is a long-term pay-off that will reap high dividends.

No, no, no. Avoid all of the above at all costs. Punishing a child or shaming them over food is a one-way street to low self-esteem, and life long issues with food and body image. Bribing them means you’ve entered into the realm of a power struggle, which often end in arguments, upset on both sides and more often than not, parents do tend to give in. The same goes for forcing children to try new foods – absolutely 100% avoid this too. NEVER force a child to eat something they do not want to. It creates a very powerful negative connotation and connection with that food and they simply will refuse it every time you try to offer it. It can also be deeply traumatic.

When to try new foods

Children will be more adventurous to try new foods when they are hungry. If they’ve just had a snack or something yummy, they will be far less inclined to try something new, than if they are ready to eat. Talk about new foods in advance in a positive way so they are prepared for it – a new food isn’t then something that appears out of the blue and they are expected to eat it with delight.

It takes between 15 – 20 times for a child to be offered food before some will accept it. Keep going and keep offering. No matter if they refuse, try again another time. Encourage just a lick or let them feel the food with their fingers so they can learn more about it. Let them sniff it. Most importantly, let them see you eating and enjoying it. Make it into a bit of a game, so they associate the food with fun and positivity.

Making pizza faces, fruit patterns or skewers or toast eyebrows on eggs are all light-hearted and simple ways to make food look fun.  The more engaging it is, the more children will be prepared to try it. Also, make sure there’s not too much – think smaller portions. Something small is easily eaten and they will be more willing to want it again. A huge mountain of food can be daunting for adults, and if children feel there is an insurmountable amount of food it, can be intimidating and off-putting. Children eat less, so far better they ask for more than are unable to finish their food.

And finally, as far as possible, find time to eat and talk together as a family. This is really very important, not only for your connection as a family, but for them to see how parents are positive about food. Turning off the iPad and TV will also help – and I know that’s another battle that often rages in many homes!

Remember, fussy eating is normal and, in general, does pass. Yes, it takes time and patience, yet it is worth it in the long run to develop healthy food habits in your children. If you worried, if they are constantly refusing food or they are experiencing fluctuations in weight, do seek medical advice.

What works with your children if they refuse food? Let me know in the comment box below.

Sign-up today for your bumper pack of FREE goodies, which includes A—Z Guide to being a Young Person, Guide to Coaching, Helping at Home, a Study Planner, a FREE copy of my e-book on self-esteem and my top tips for Christmas
Get your FREE bumper pack
We hate spam and never share your details.
×